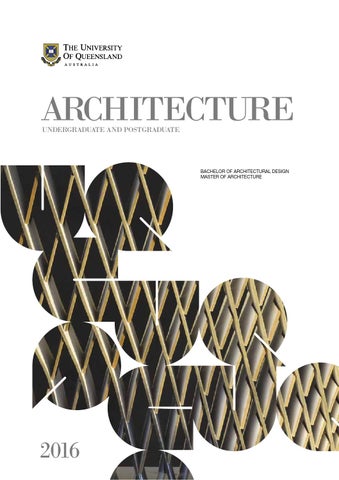 The process of branding a city through iconic architecture and cultural activities is increasingly common, and few cities in the world have as singular an identity as Pyongyang, the capital of North Korea. Virtually since the founding of the nation in 1948, and certainly since the rebuilding that followed the end of the Korean War in 1953, the regime has used the architecture of Pyongyang, as with all its art and industry, to express the ideology of the nation and the philosophies of its leaders. The recent passing of ‘Dear Leader’ Kim Jong-il has created greater interest in the secrets of the Democratic People’s Republic of Korea, and this book, with its revealing images and stimulating discussion, could hardly be more timely. The photographs collected in Volume 1 emphasise the grand landmarks of the city, with shots of the enormous Kim Il-sung statue overlooking the city framed by a beautiful, perfect sunset. The cult of personality is evident in countless statues of the country’s first leader, and other iconic buildings are presented in striking detail.

The Party Foundation Monument (depicting the giant raised hands of workers, peasants and intellectuals) looks more oppressive than inspiring, yet the Arch of Reunification (showing two women in traditional Korean hanbok dresses joining hands to unify the divided nation) has a much stronger aesthetic and emotional appeal. Driver Synaptics Ps 2 Port Touchpad Toshiba on this page. Genealogist Co Uk Free Sub Activate Php Linux more. The notorious half-finished Ryugyong Hotel, delayed for over 20 years and routinely described as ‘the ugliest building in the world’, is also given a glowing prominence in this volume. Interestingly, the propaganda machine seems to be just as proud of its monotonous apartment buildings and public facilities.

Modernists will either be delighted or embarrassed to read the state’s architectural assessment of the ‘rhythm and variety’ of a block of near-identical apartment buildings, and it is unlikely that the reader will agree that the marble interiors and chandeliers of the Yonggwang (glory) metro station are ‘sumptuous’. Volume 2 is incredibly valuable as an independent narrative companion to North Korea’s controlled, official ideology. There are provocative contrasts between the writings of Kim Jong-il himself, and the perspectives of non-Korean and South Korean architects and scholars. Essays on the historical development of architecture in the city are set in the context of the need to rebuild after the Korean War, which destroyed 90 per cent of Pyongyang, and the modernisation that proudly purged all Japanese buildings from the colonial period (this is still a highly controversial topic in Seoul and South Korea, where numerous colonial-era buildings remain). These chapters articulate the hypocrisy of the North Korean state in justifying its expensive monuments by insisting that urban redesign is the key to ensuring quality of life for all. However, the most effective criticism is achieved through simple juxtaposition of text and images: as Kim Jong-il argues the importance of originality, the accompanying image shows a warehouse full of identical prefabricated walls being loaded on to a truck.

Architects will surely find Kim’s advice amusing, as he insists his priority is to ‘combat and promptly do away with fame-seeking, formalism, art for art’s sake, imitationism, and all the other unhealthy creative attitudes that find expression among architects’. As a South Korean born and raised in Seoul, viewing these images of Pyongyang is an uncanny experience and shows a city that is both familiar and different. Having been educated to regard North Korea as an alien country, I was surprised to see that the identical riverside apartments along the Taedong river are almost indistinguishable from their equivalent buildings around Seoul’s Han river. This book presents an incredibly detailed and revealing look at Pyongyang from several ideological perspectives, but ultimately leaves the words and images within open to individual interpretation. Hyunjoo Lee is a PhD candidate at Lancaster University, researching city branding and urban regeneration.