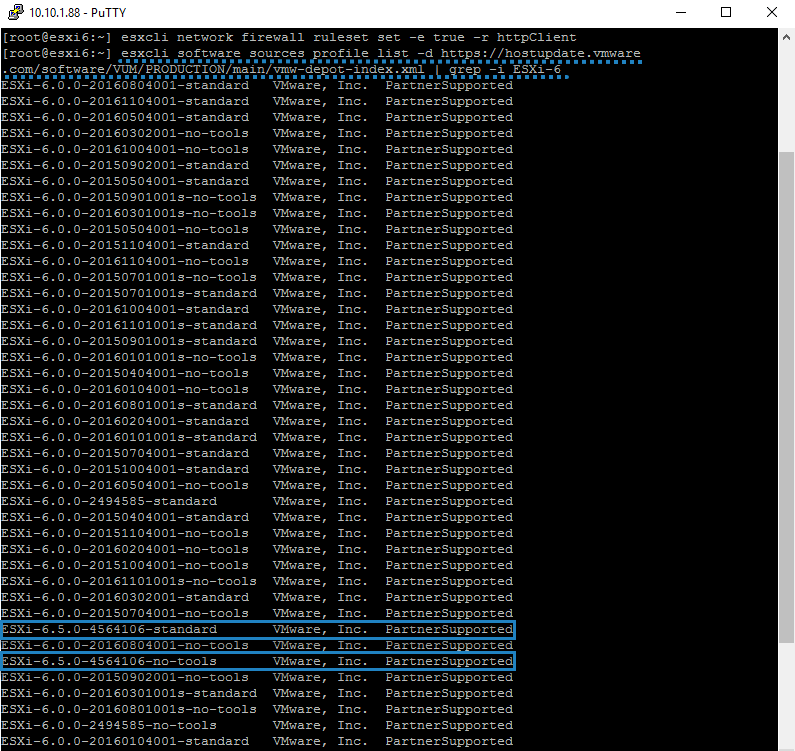 Double check your vendor support when updating ESXi hosts from VMware vSphere 5.5 to 6.0. There are a lot of systems that are no longer supported. Hp Elitebook 8560w Drivers Fingerprint Clearance here. The following servers were supported in 5.5 but are according to the VMware HCL no longer supported in vSphere 6.0. Your server is listed and you want to upgrade? • Usually, the list gets smaller a couple of weeks after a new vSphere version has been released.

I will update this post when I notice changes. • Not supported does not mean that it does not work. • Servers get certified by their vendor, not VMware. If you want a server to get certified, ask your vendor. • Vendor support matrices and VMware HCL have some mismatches at the moment (HP and IBM). Servers are listed at the bottom.

Please ask your vendor or VMware if you are allowed to upgrade. • Did I miss something? Please comment.

As an interesting way of seeing how things progress, would you mind NOT deleting items from the list when the vendor adds support? Perhaps just do a strikethrough on that line with a note on the end of the date you noticed support was added (obviously not the exact date it was added, but whenever you noticed should be close enough) Something interesting to me is some models that are listed are definitely supported by their OEM, but digging in it seems like the HCL published support is for Ivy Bridge (v2) but not Sandy Bridge (v1). So I wouldn't panic if you see a fairly new model that you use on the list. I expect a lot of those will disappear over time.