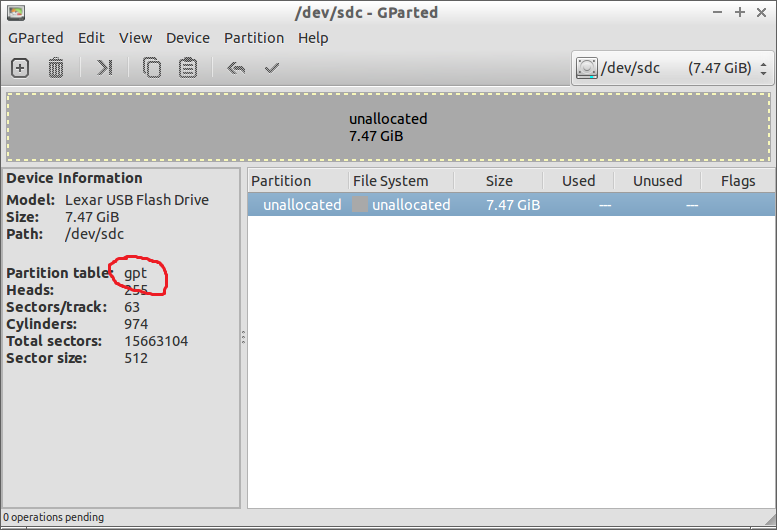 After much debate and loads of work, I have decided not to sell out. I am going to continue to develop and support Offerscript and it's other versions. With all big decisions like this, I have decided to restructure the entirety of the company. March brings us lots of new changes to the script.

The official GPT Hybrid Lite will be released. Consumers have requested loads of features that other scripts have and Offerscript has failed to deliver. Such as point and click mass offer uploads.

Youtube and other video site integration. And much much more. Plugins and add-ons will be rolled out in suites. Each suite will have a document with their features and how to use them. The return of the installer has been much anticipated and after long debate, I have decided to bring it back in all its splendor. Remember the old licensing system?

Arnold Wesker The Kitchen Pdf Printer. Doing Pragmatics Peter Grundy Pdf Printer on this page. Well, I have decided its time to bring it back. But some changes have been made so that it no longer will need to contact a server to check if the licensing is legit. Instead, consumers will get a login and password to a server registration system. And from there a file can be downloaded to authenticate Offerscript.

New patch to be released in just a few hours. This patch will update your affiliates areas and will improve the postback system even more then the last update. I have utilized the use of the postback logs table in the db and have removed all requested vars from the DB these are now written to the file. This is done to help optimize the script so it doesn't take so much sql resources. I have added a new postback template file that is specifically for adscend and adworkmedia, we use this option to run 1 postback file for each of those networks.